It deserves the word "versus" a brief previous explanation, its meaning: towards, in direction of, if it is used like returned adverb and, inclined towards, when it is used like preposition. He is in fact the opposed one to which it is used daily: against, opposed, opposite, opposite. He is given off then that I title of this presentation treats on like discovering the figure of Vitruvius "watching" at the one of its contemporary Marcus Agrippa.

Vitruvius watching to Agrippa
The first part of the investigation which I am making on the enigmatic figure of the Roman architect of first century B.C., Marcus Vitruvius Pollio I present it through the www.vitrvm.info site.

Vitruvius was born in first century B.C. architect and Roman tratadista, does not know any work projected or constructed by him. The fame of Vitruvius must in exclusive right to the treaty "De Architectura", the only work of these characteristics that is conserved of the classic antiquity.

After working on some old texts I believe that they are many and diverse the evidences that allow to glimpse that the shade that the name of Vitruvius projects, and that to the present time reaches, is not other than the one of the true figure of the best Roman architect of history: Marcus Vipsanius Agrippa.

It is not possible to imagine like could not agree during the "prodigious decade" of the twenties of first century B.C. two as exceptional architects as Vitruvius and Agrippa, in the same city of Rome and under the protection of Augustus, and who while one wrote the best and more complete treaty on classic architecture, the other projected and executed hugest works of construction and urbanism of the Roman world.

Ortiz and Sanz write in his memories on the life of Vitruvius like Frontino, in first century A.C., the moment for dealing with on the aqueducts the city of Rome and the technical terms to describe the elements that compose them, recognizes confusion between both architects in that time, not knowing well to that to refer the responsibility of such terms and ideas of engineering. And that seems like extended at that time the substitution of one by the other, being established according to Frontino that was Agrippa, and non Vitruvius, named by Augustus "the Prefect" of waters in Rome.

A total eclipse in the time of history, the little works has undergone Marcus Agrippa on its figure, like made by the Doctor the Isabel Roda de Llanza, have allowed to glimpse the knowledge spilled by him in the territory of Hispania. Agrippa had a main paper in the romanización of the Europe, and to him we must some of the best accomplishments for all time and than today they are between the patrimony of the humanity.

The detailed relation of the work of Agrippa allows to illustrate of way completes each one of ten books of vitruvius text, the foundation of cities and its performance like patron, the specific knowledge of materials and its special use, like for example the marble, the construction of temples, all type of buildings public, specially theaters, of domestic buildings, complex harbor hydraulic engineers and, as well as the learned construction of sun clocks and machines military and work, allow to accompany, like no other architect of its time and for all time, the text written by Vitruvius.

The investigation presented through the network, and not yet conclusa, simultaneously allows to read the text of Vitruvius illustrated by works of Agrippa.

By the work difficulty and to find me in the beginning of an exciting way that I do not know to where it is going to me to lead, I ask for patience of the reader which one approaches interested, to be able to present the investigation in the www of the most comprehensible form. 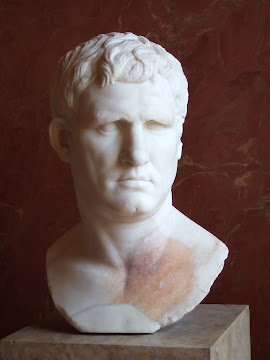 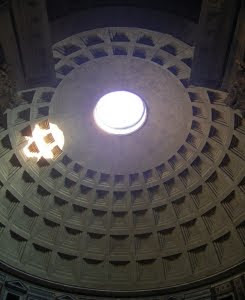 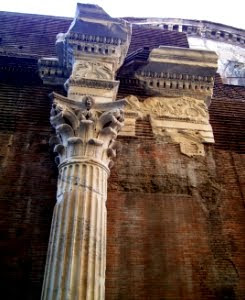 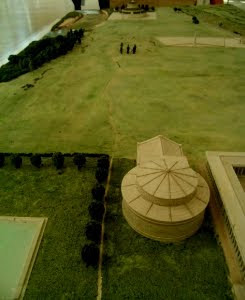 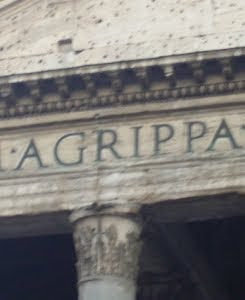 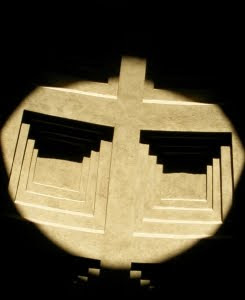 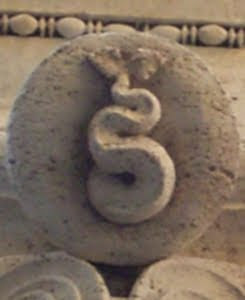 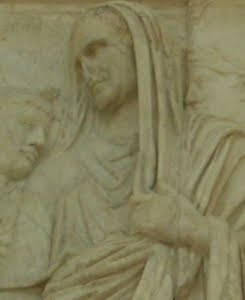